Builds - Remnant From The Ashes

Builds for Remnant: From the Ashes covers a combination of Equipment and Abilities such as Armor, Weapons, Weapon Mods, Accessories such as Rings and Amulets, and Character Traits. Builds are often tailored to an individual's playstyle which creates a variety of stats that are efficient in different situations such as being an offensive DPS, defensive tank, support type, or a balanced type of player - feel free to join and add your own builds below by clicking "edit" on the top right of this page. 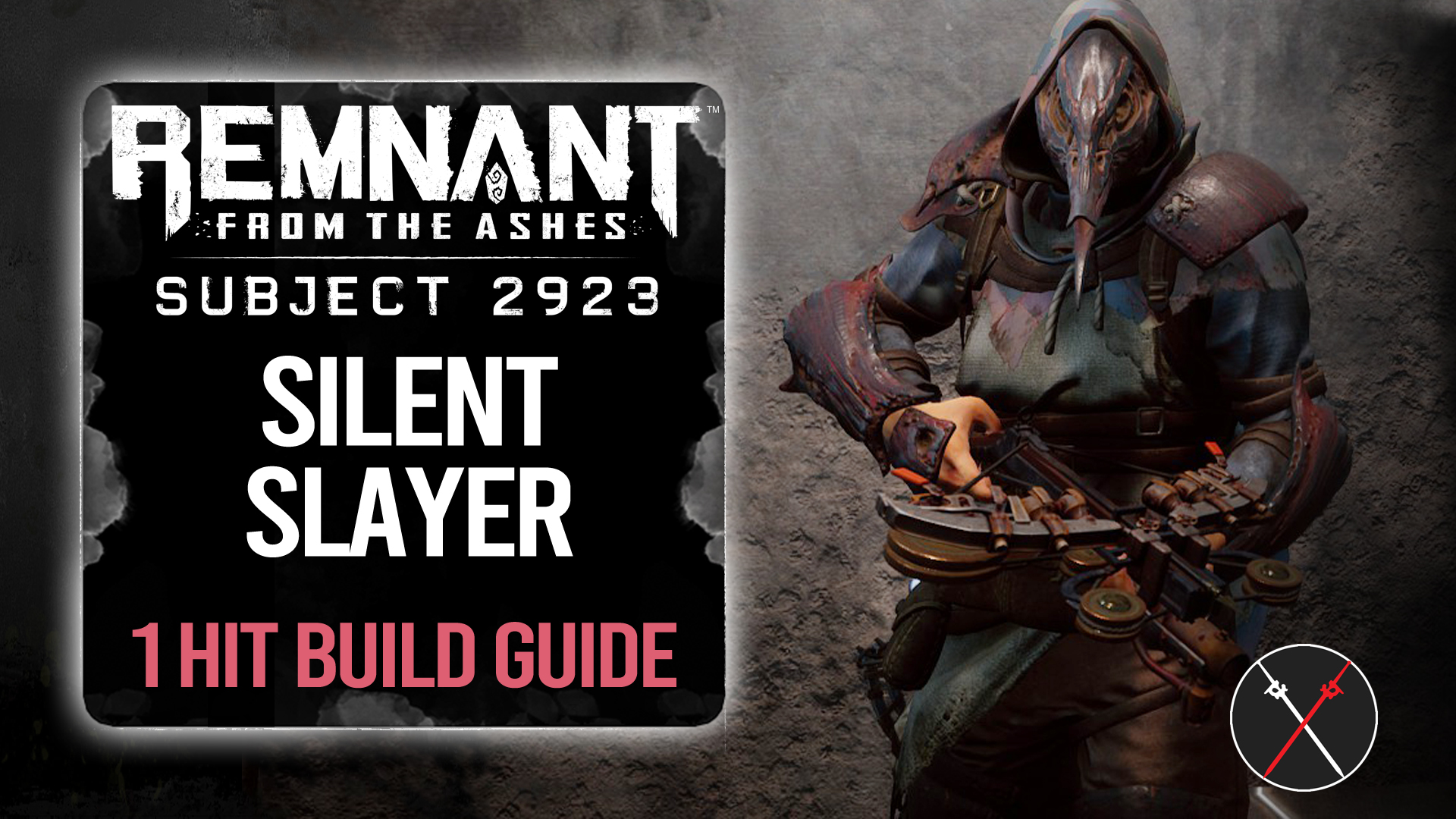 Builds in Remnant: From the Ashes

Recommended Traits: Important traits to have but not as good as  ^

QOL/Other recommended: Other skills that are nice to have but are not priority

Recommended Traits: Important traits to have but not as good as  ^

QOL/Other recommended: Other skills that are nice to have but are not priority

The gameplay on this build focuses on landing headshots (weak points damages) and staying at a reasonnable range to get the effects of your armor and amulet.

Assault Rifle : It's your main weapon to clean trash mobs and hit alot. With Hunter's Mark and SoW on, you'll hit really hard on mobs, insane damages if you hit the head. With the accuracy of the weapon and your traits, it becomes a great weapon capable to clean mobs at a pretty good range.

Hunting Pistol : This is your BOSS / Elite DPS weapon. Again you'll want to have both mods on. Aim for the weak spot and enjoy some insane damages and shred those boss.

Gameplay: You want to dodge roll as minimum as possible as the armour is either medium or heavy encumbered. That said, with swiftness maxxed out, you can practically just run around dodging every shot. If you think it's too heavy for your style, you can replace the chest piece with the slayer set chest piece. Ricochet rifle works wonders with mobbing while also getting some bosses. Devastator on the whole just works for any situation. It applies bleeding and shoots 5 arrows. With the devouring loop or empowering loop, the weapon just melts everything in front of it. Be sure to aim down enemy weakspots for maximum damage.

With this build you will struggle to die with permanent Skulls killing everything around you and healing you insane amounts while you chill in the back. The Seeker mod deals excellent damage and will charge fast with the Cultist set and high fire rate weapons. Enjoy Face-Tanking the game :)

Almost 700 Dmg without critical hit, almost 1500 Dmg on critical hit. Up to 5000 Dmg when hitting weak spot + critical hit. According to "SlyGumbi", this build works in nightmare mode.

Traits needed for this build

Traits needed for every build

Name of your Build