The Root | Remnant From The Ashes Wiki

The Root is an enemy race in Remnant: From the Ashes. The Root can be found in the Earth realm.

The Root is an enemy that heavily features bodies composed of tree-like structures. They inhabit Earth where they've invaded and try to take control of by killing the last surviving race of mankind.

Earth isn't the first realm they've encountered. For a long time, the Root has been in a war with the civilization of Rhom as well which they tried to conquer. In spite of being relentless and being able to own technology and weaponry that would lead to their victory, they were defeated by Rhom's very own Basha and Nui by setting off a nuclear device which wiped out everyone: the Root and Rhom's people, making the former retreat from the realm.

The Root then searched for another realm and invaded Earth. At present, they have been successful with wiping out almost half of humanity and have brought destruction to Earth. They are still on the hunt of completely killing the last surviving human beings and seek to eventually return to Rhom as they wait for the opportunity to re-invade the realm.

The Root can be found on Earth and Yaesha. 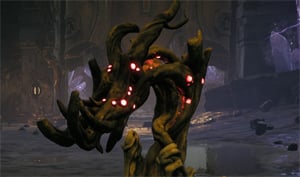 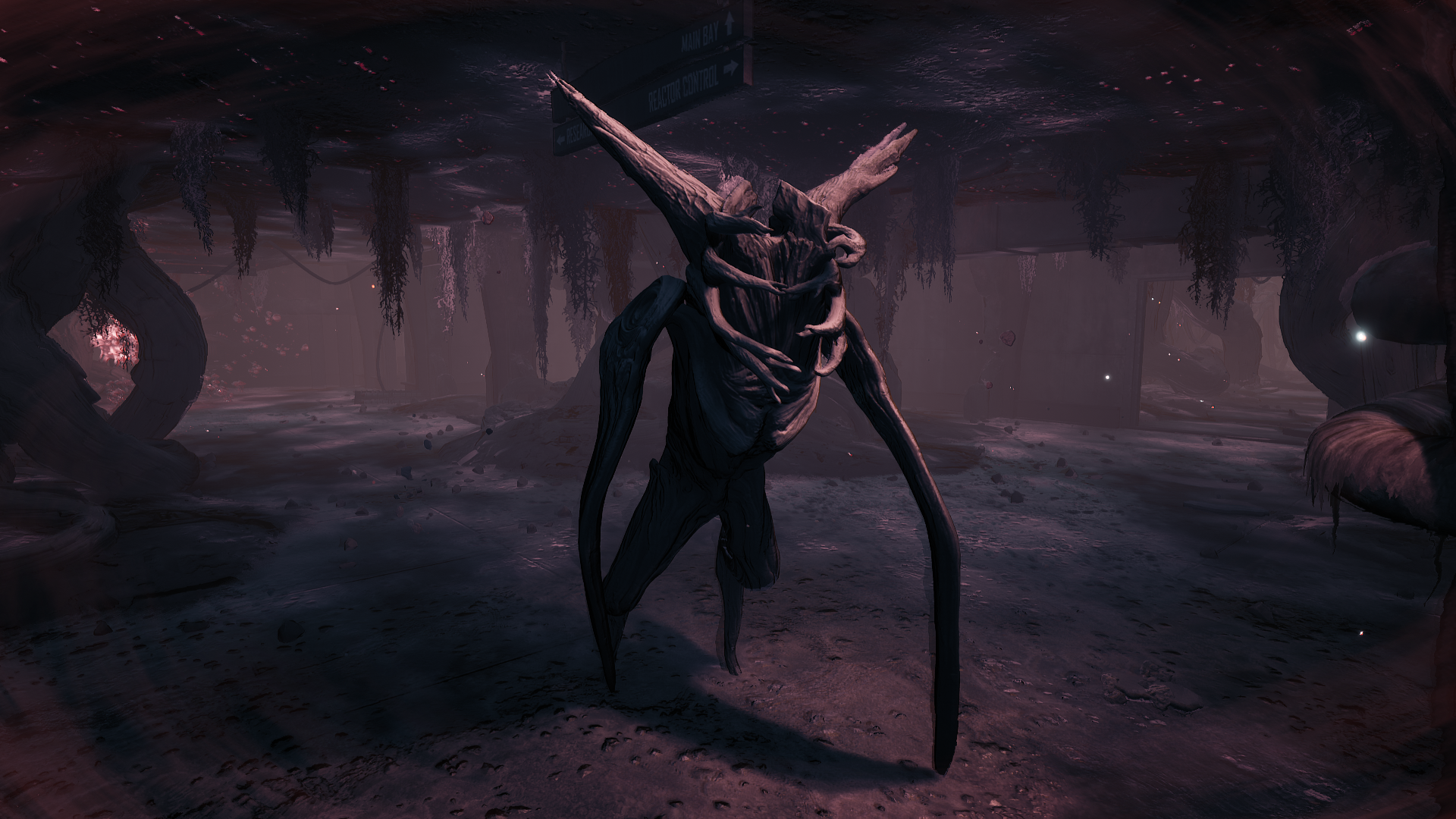 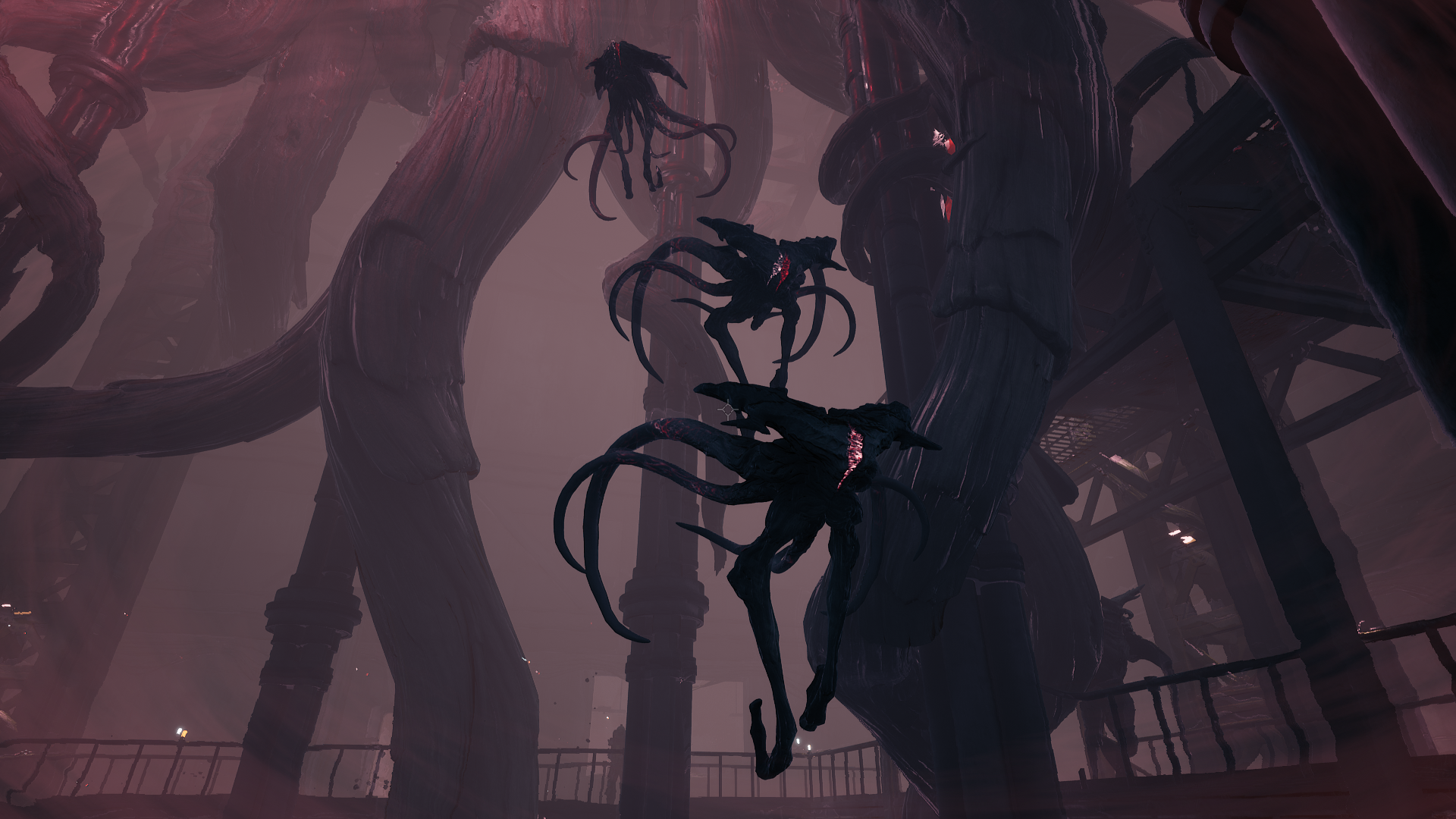 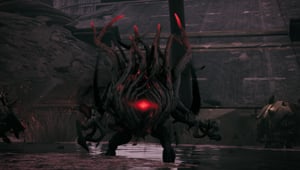 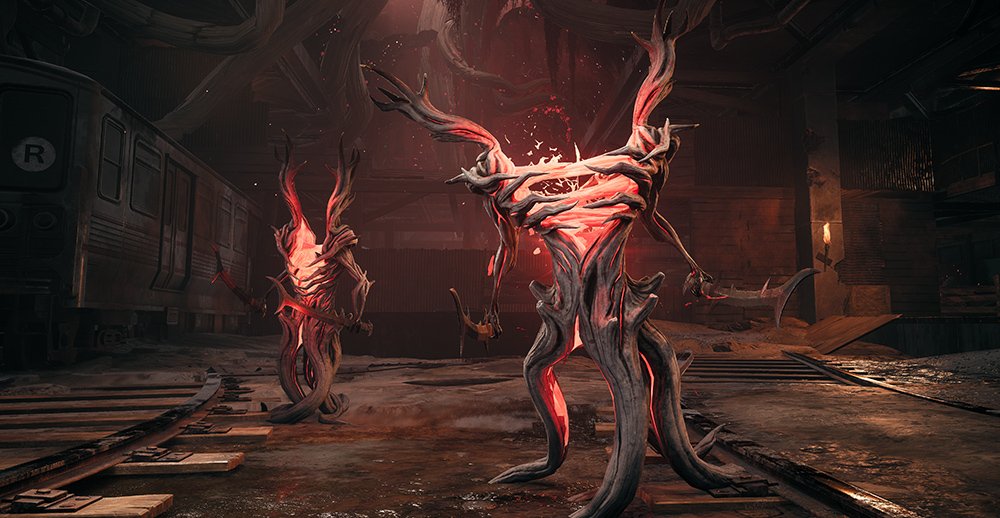 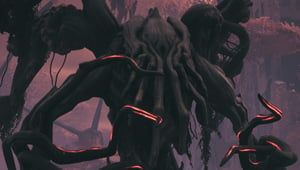 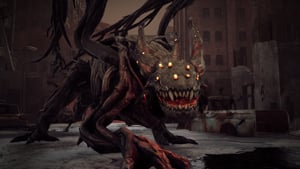 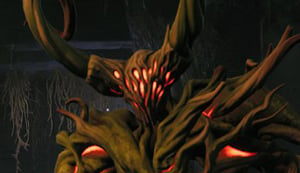 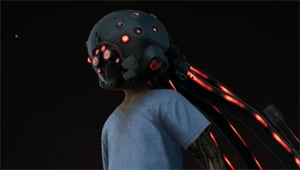 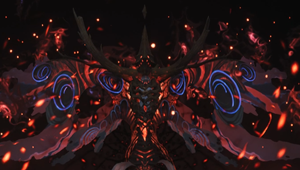 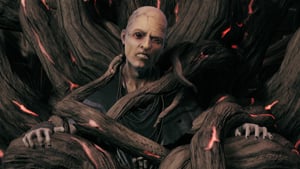