Iskal | Remnant From The Ashes Wiki

The Iskal are an enemy race in Remnant: From the Ashes. Iskal can be found in the realm of Corsus. Enemy races consist of enemies and bosses that are uniquely distinct and inhabit the various realms of the game. You can check the Enemies and Bosses page to check a list of hostile creatures you may encounter.

The Iskal are an intelligent race, native to the world of Corsus. They adopted and evolved as Corsus' environment changed. Their DNA is a combination of that of an insect and a mammal. They harness the geothermal energy of their world allowing them to work around primitive technology - as a matter of fact, they are unique and stand out on their own compared to other races.

The Iskal created a society of clans where they ruled and watched over various areas of the planet, and despite having different groups they live as a collective race. As harmonious as they sound, the Iskal is still a vicious race that has a secret they must protect and kill those who try to uncover the truth that surrounds their race and world.

The warring clans that inhabit Corsus have been drawn under a single banner: The Iskal.

The Iskal's promise is simple: "Be freed of worry and pain!" This assurance of enlightenment and unity has drawn together all of the inhabitants of the sweltering swamplands. The foretelling of peace and harmony has come to pass, as indicated in the Iskal teaching. All are one within Iskal, and there are no more wars, no more power struggles, no more hunger, only harmony, only enlightenment and only Iskal.

Unaware of the looming threat of the Root to worlds without their guardians, the Iskal has thrived unimpeded. 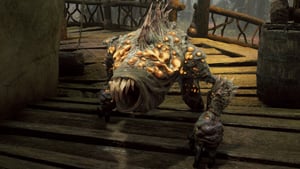 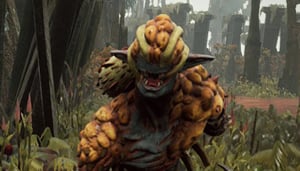 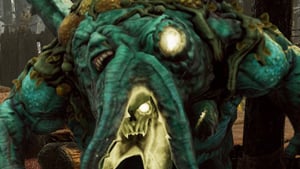 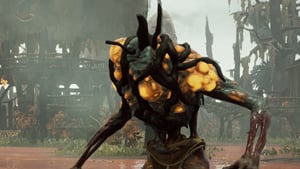 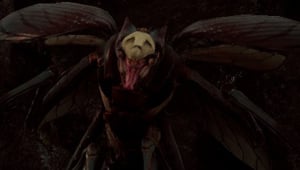 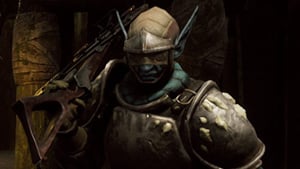 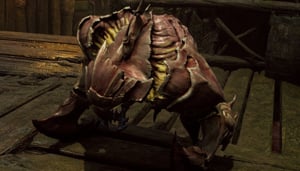 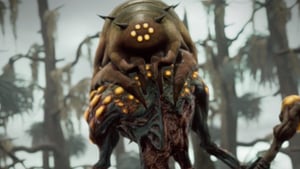 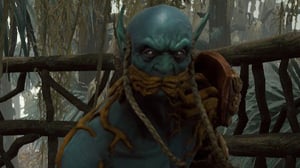 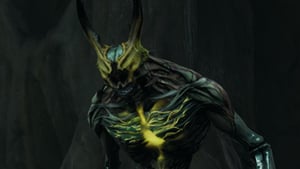 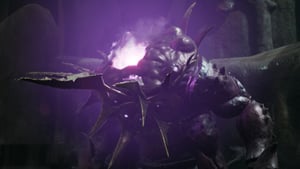 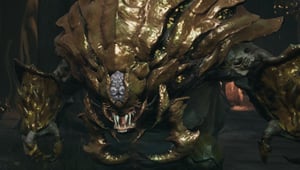 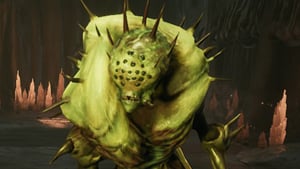 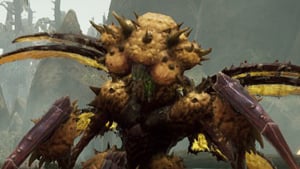 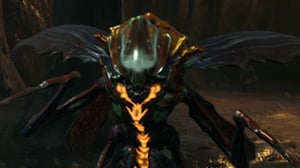 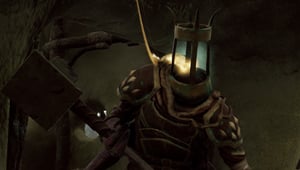 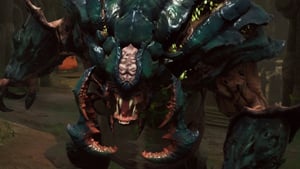 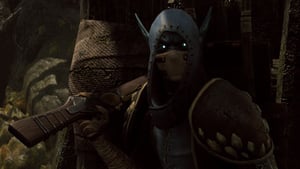 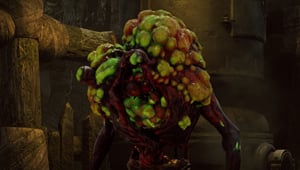 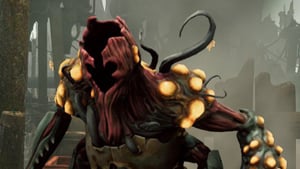 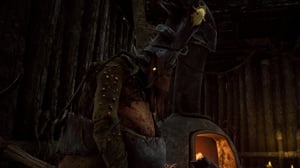 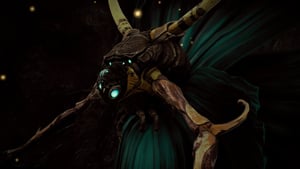 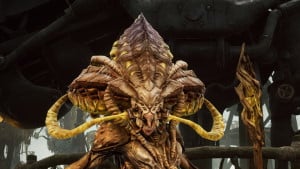 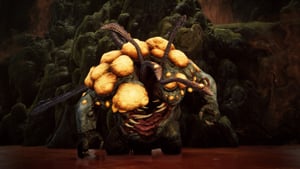 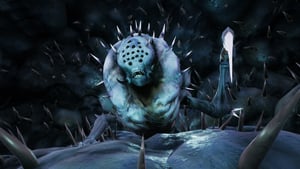 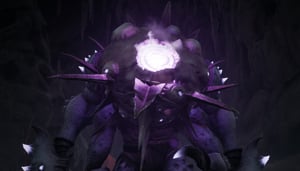 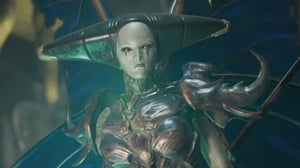