The Unclean One - Remnant From The Ashes 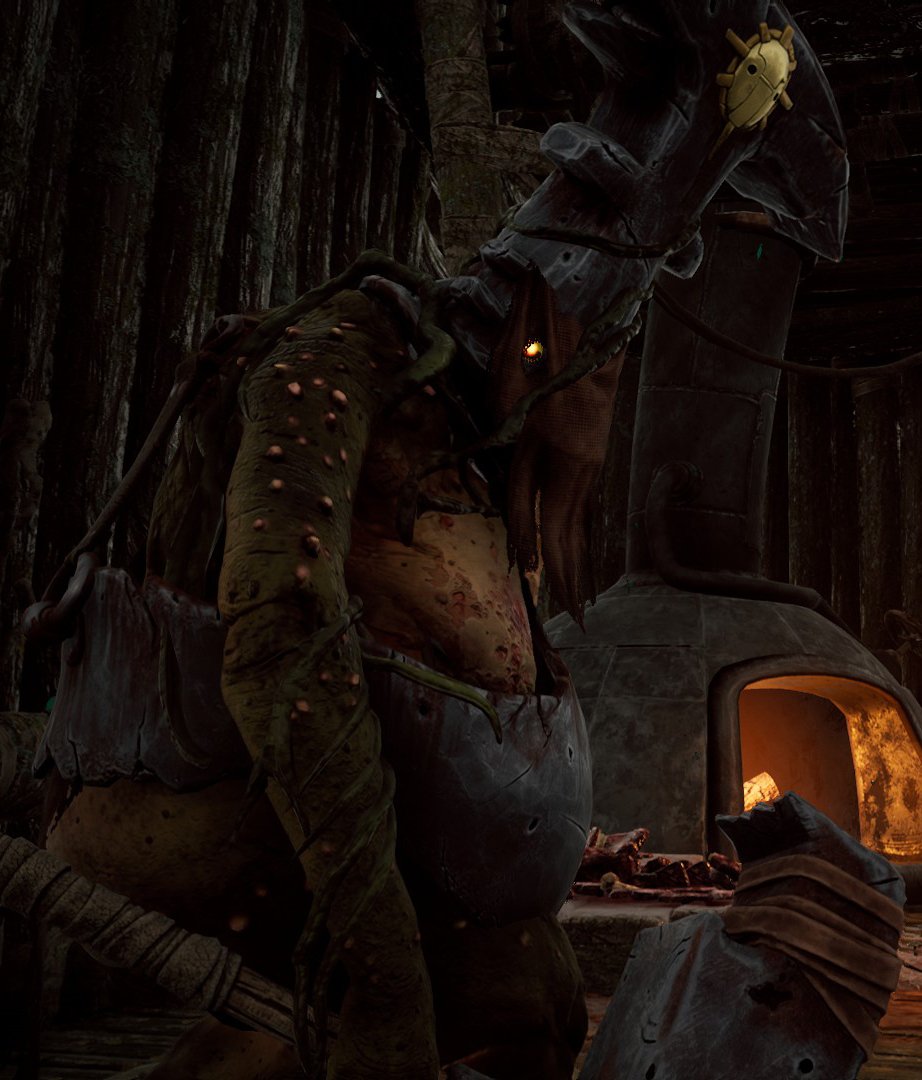 The Unclean One is a Boss in Remnant: From the Ashes. Bosses are special Enemies that are uniquely named and must be defeated to progress the game and to acquire special items and gear.

The Unclean One Location

The Unclean One Rewards

The Unclean One Strategies

This boss's attack can break the environment objects like walls and can spawn ads from breaking the urns in his shack. The best strategy is try to maintain a medium distance from him and fire to his unarmored areas. When at a distance, he can perform three kinds of moves: The belly strike, the weapon leap and the weapon throw. If he closes distance dodge backwards.

There's a great oportunity to some damage when he throws his hammer, as he will always go retrieve It and give the player his back for a couple of seconds, where you can capitalize on his weak spot on his butt.

When he tries to us hammer whirlwind, run in a wide circle until the attack ends and then finish him off.

The Unclean One Lore

Theory of Origin: The Unclean one appears to be unaffected by the Iskal Vyxwurm, and keeps some infected in jars within his shack. Due to this, and his amphibious skin, is theorized that the Unclean One is some sort of frog-like entity that feeds on the insectoid inhabitants of the swamps, and the viscera scattered over his table is the remains of Iskal thralls.

The Unclean One Notes & Trivia

In the Swamps of Corsus update, his head weakness was removed, and his overall health reduced to compensate. An alt kill was also added with this update.

The Unclean One Image Gallery