Warlord's Set is an Armor Set in Remnant: From the Ashes added in the Subject 2923 DLC. Warlord's Set has an armor skill that provides unique passive abilities (all sets add buffs and effects to various stats).

Where to find Warlord's Set

You can see Crafting for a complete table on upgrade requirements. 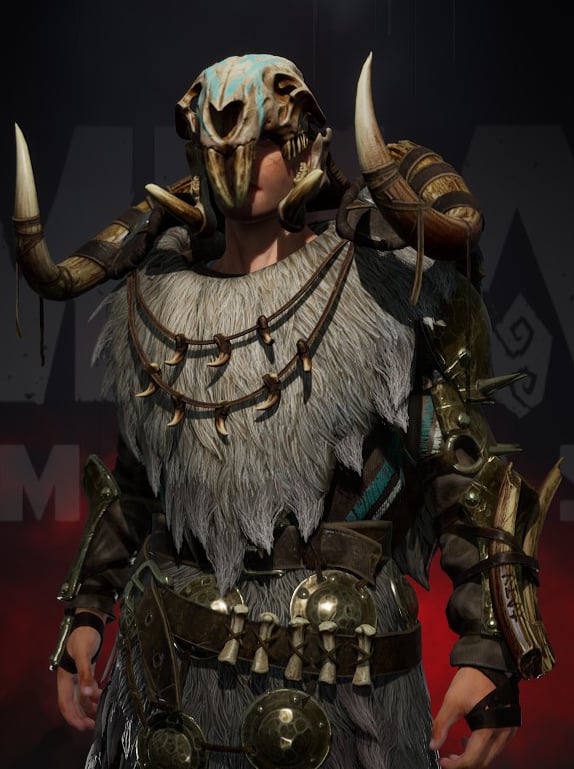