The Urikki | Remnant From The Ashes Wiki

The Urikki are an enemy race in Remnant: From the Ashes. The Urikki can be found in the Reisum realm.

The only thing deadlier than the temperatures of Reisum is its inhabitants. The most brutal are known as Urikki, giant warlike creatures baring a slight resemblance to the rodents of earth. The Urikki have become the dominant force on this world due to their strength and ferocity. The Urikki descended from the more numerous and smaller creatures known as the Emin. The Emin still exist, living much as they always have, below the surface in networks of tunnels known as Warrens. Many years ago, the first and greatest of the Urikki, Magir, swore a blood oath to his dying mother that the Emin would pay for their misdeeds. To this day, the Urikki’s vengeance often takes the form of raids on Emin’s Warrens in the middle of the harshest winter months.

Urikki tribes often employ ice skiffs to ply the vast distances of the open steppes. These long, slender vessels are adorned with runes and pictograms exalting the clan’s greatest deeds and celebrate its bravest warriors. The tribes of the Black Tundra have even been known to live on larger versions of these graceful vessels. A caravan of these ships skating across the frigid ice floes is truly a sight to behold.

The Urikki are the main enemies that can be found on Reisum. 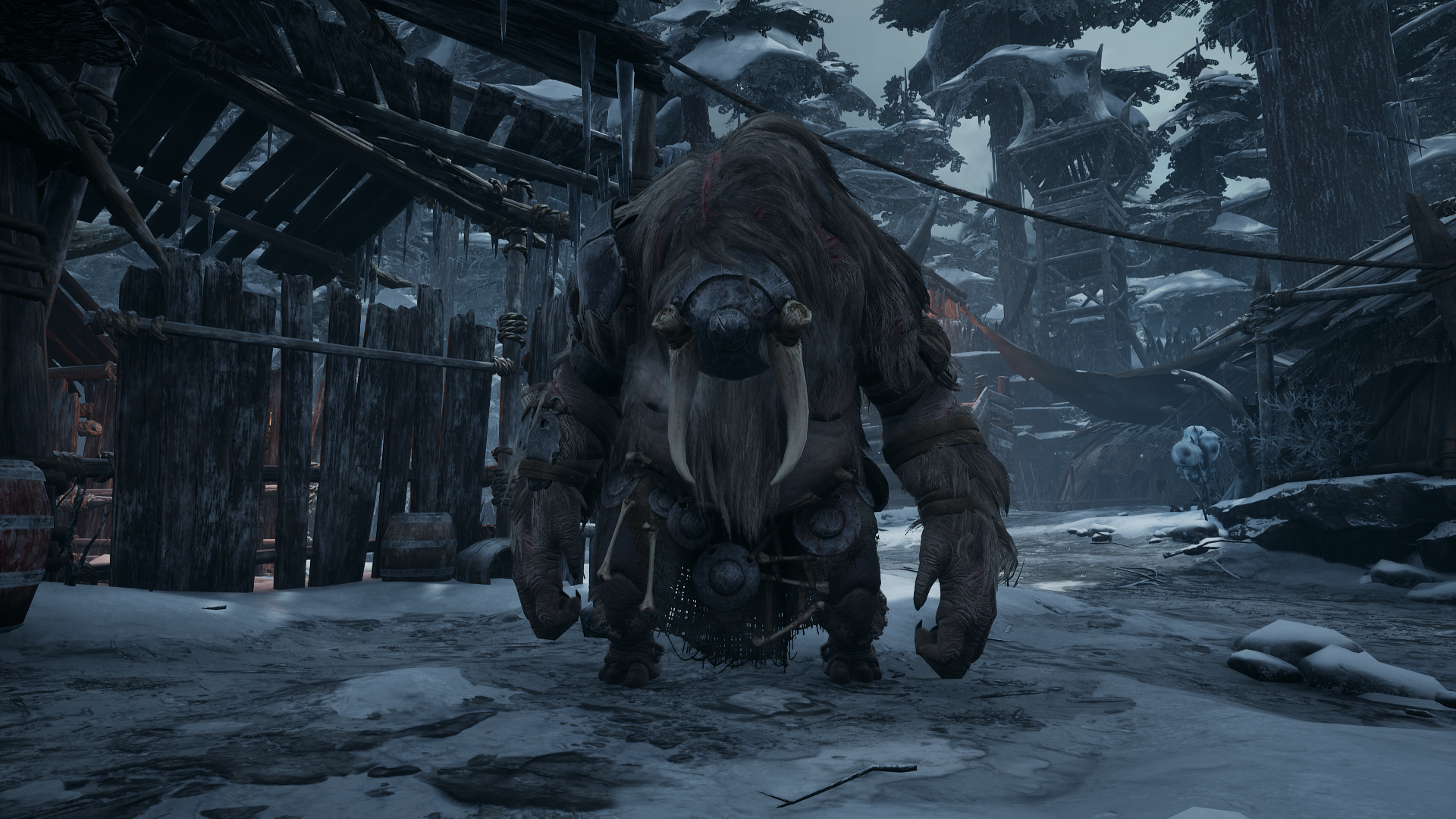 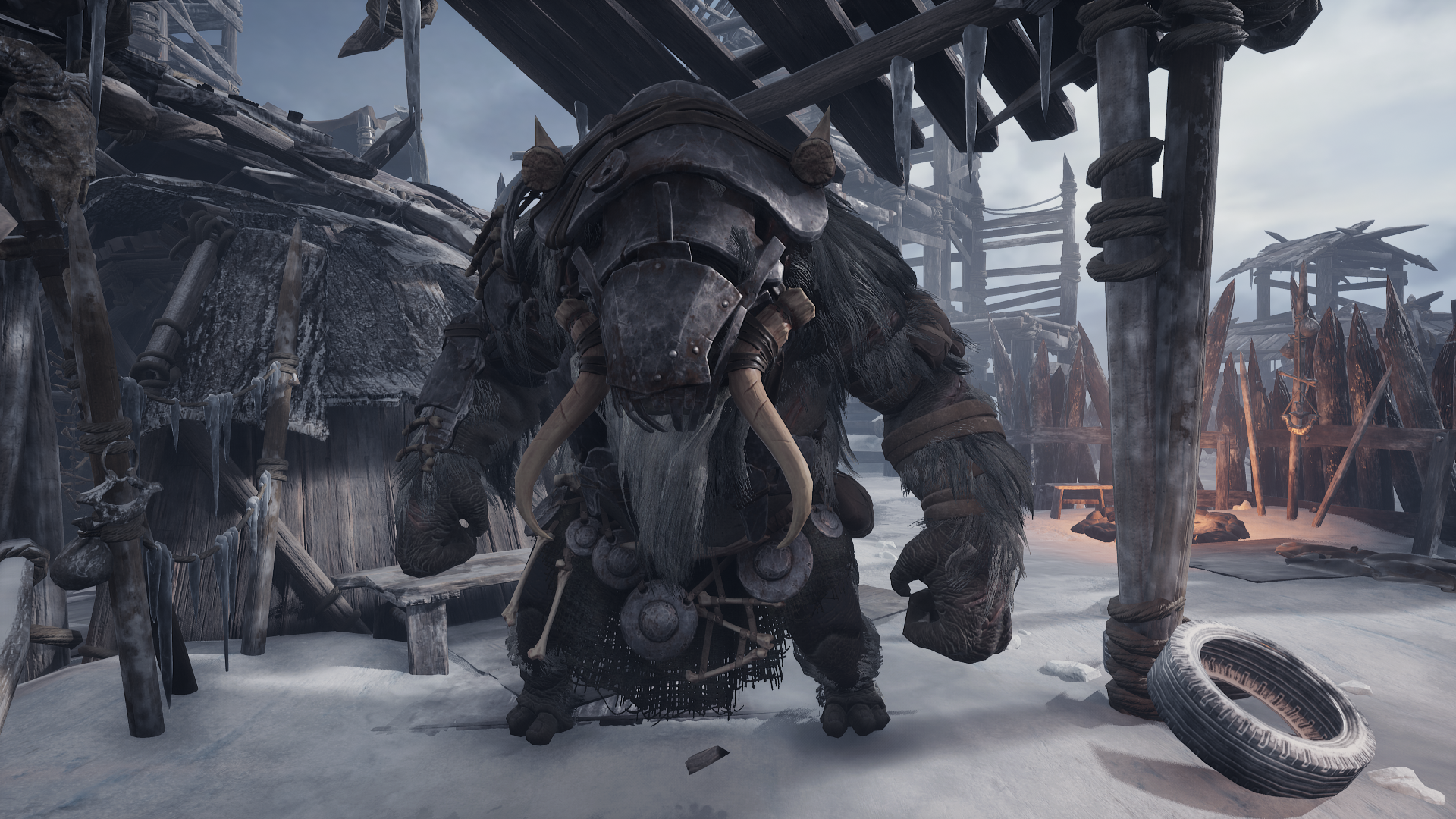 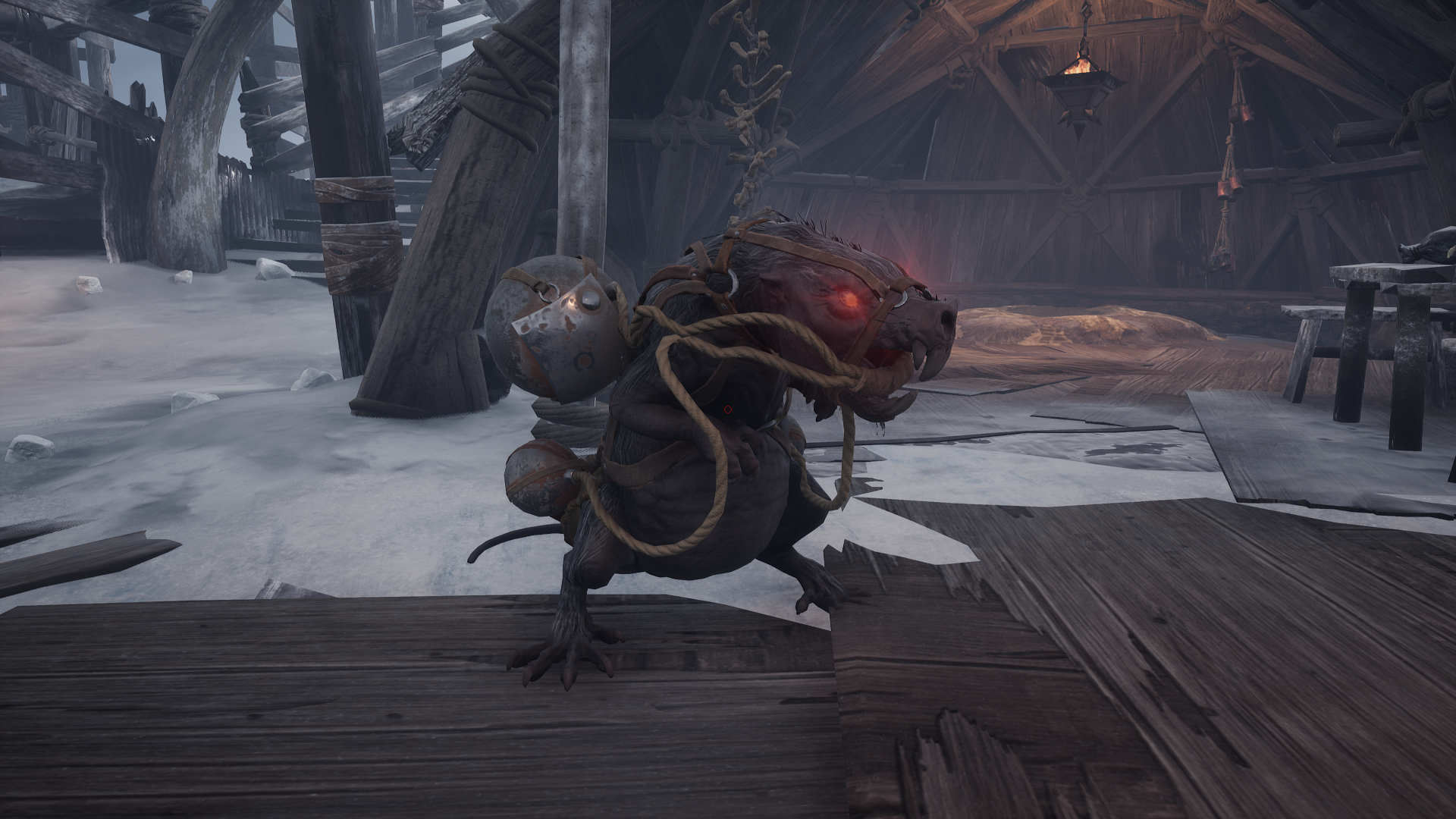 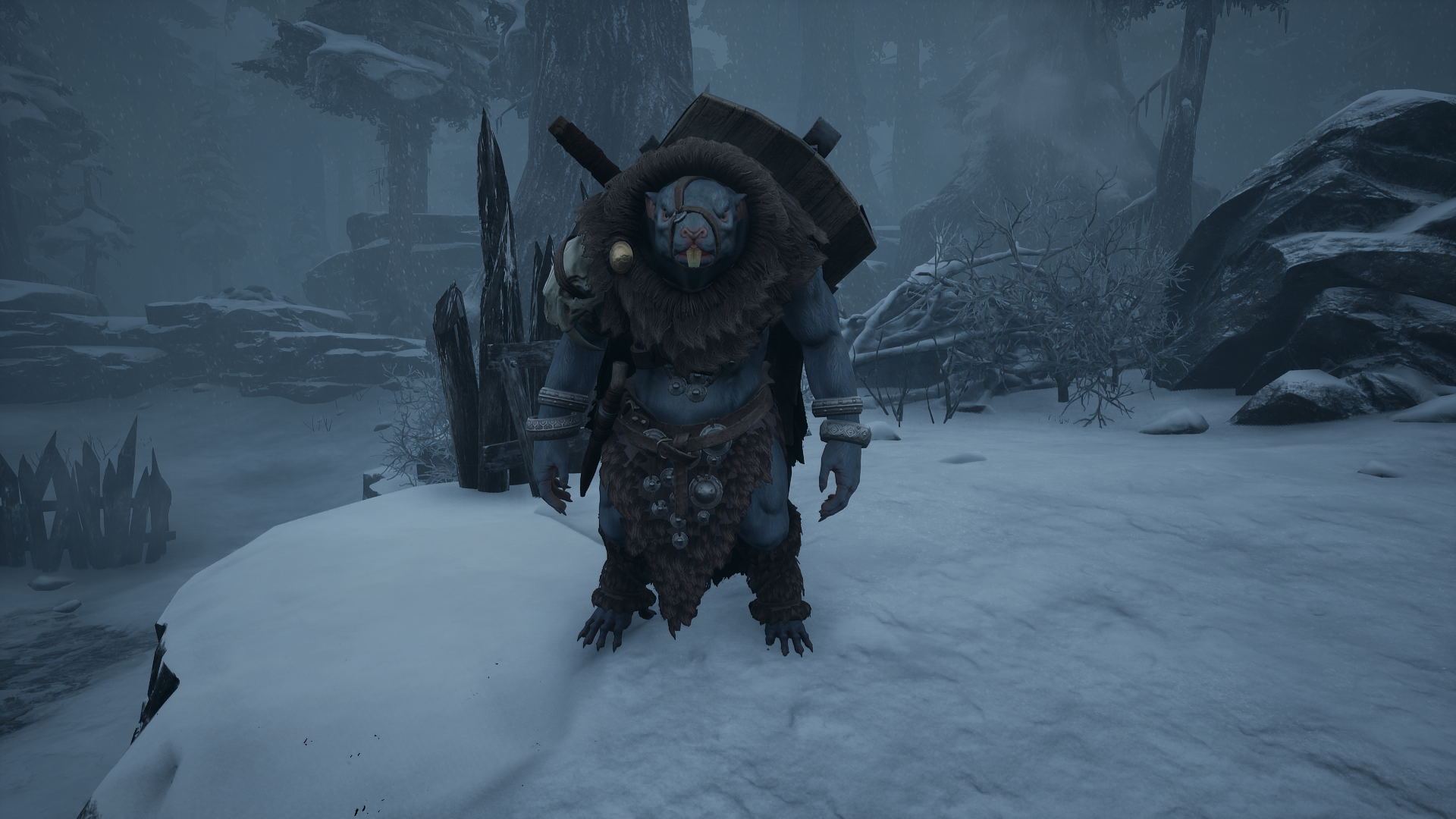 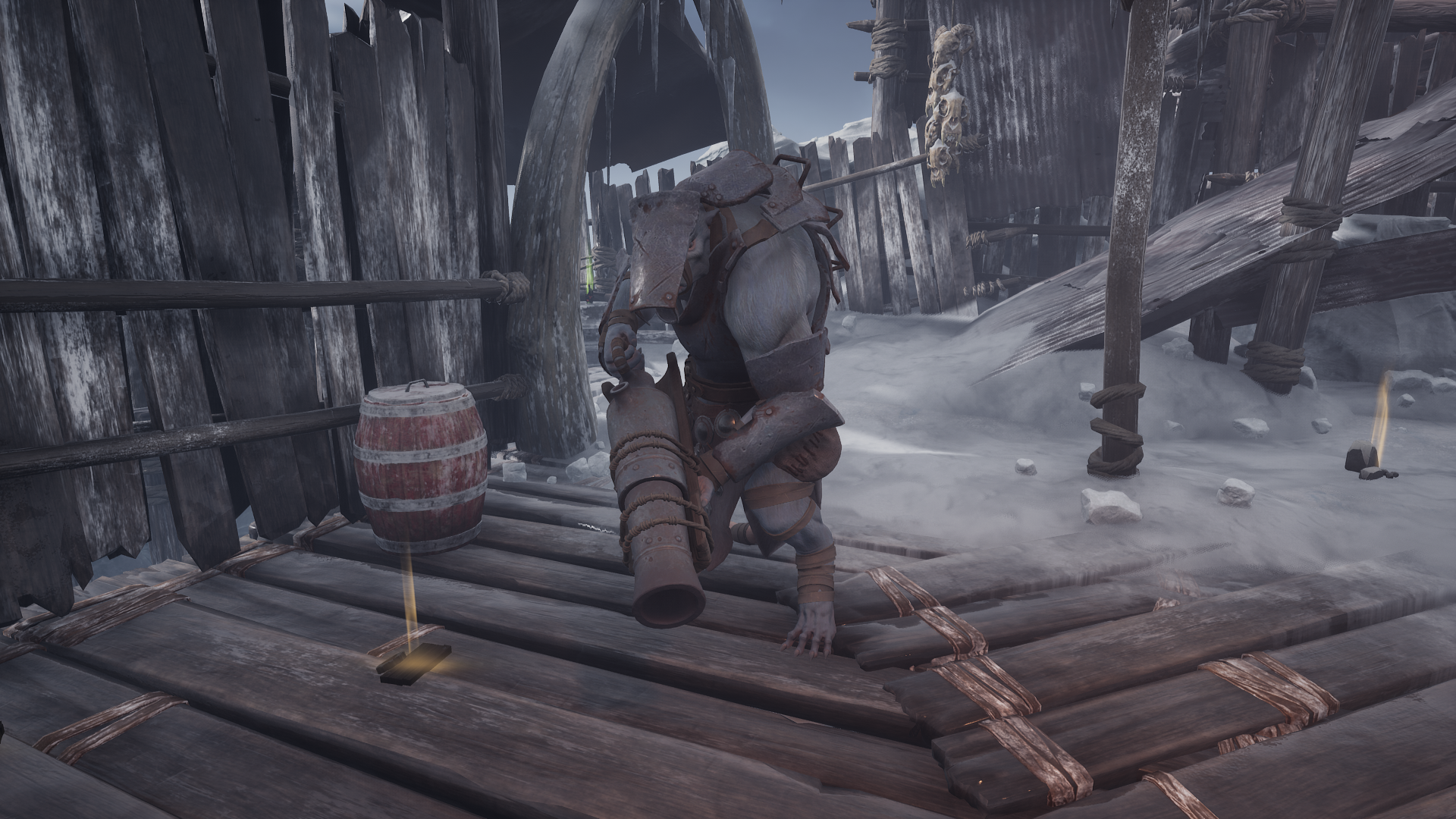 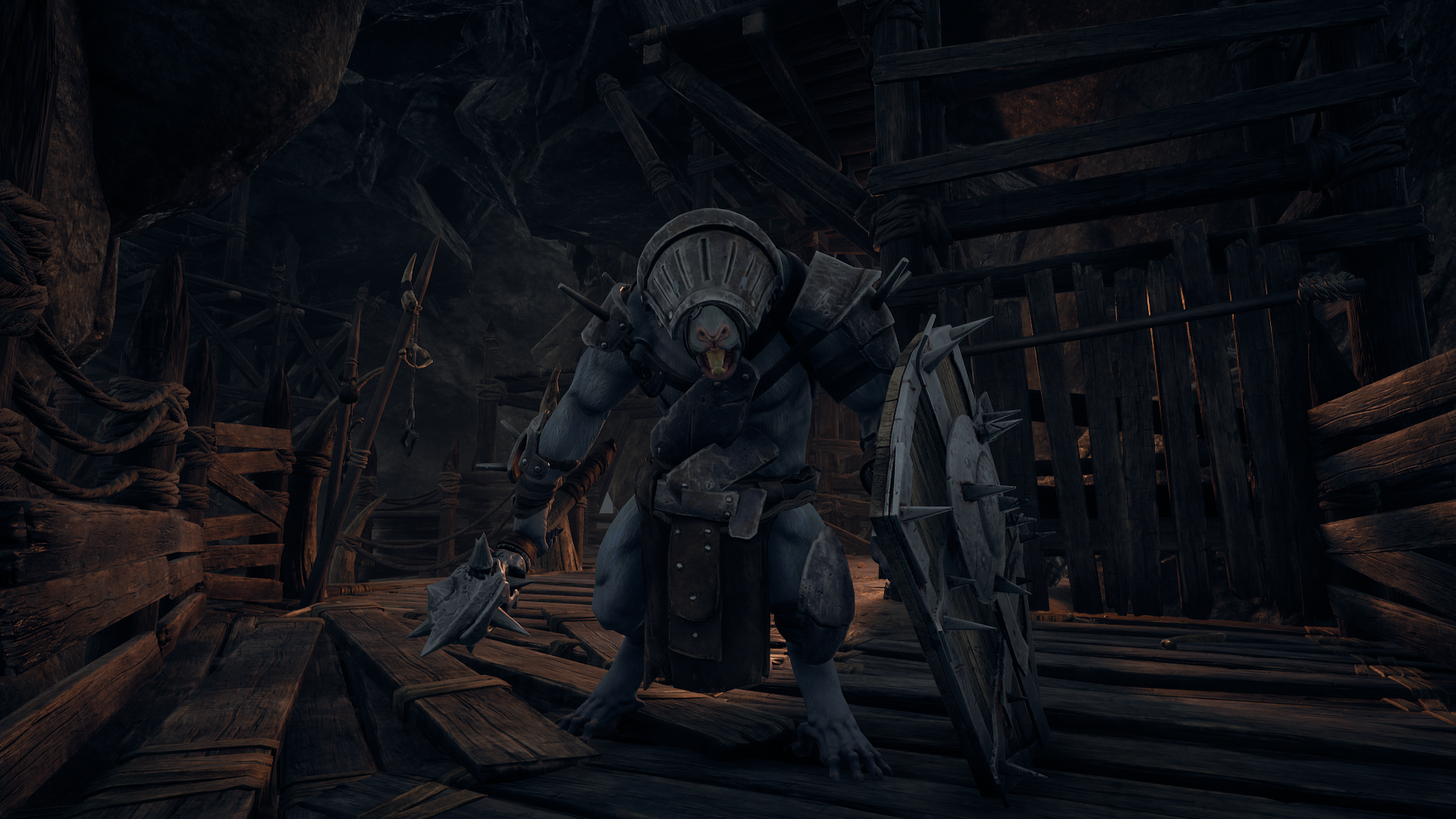 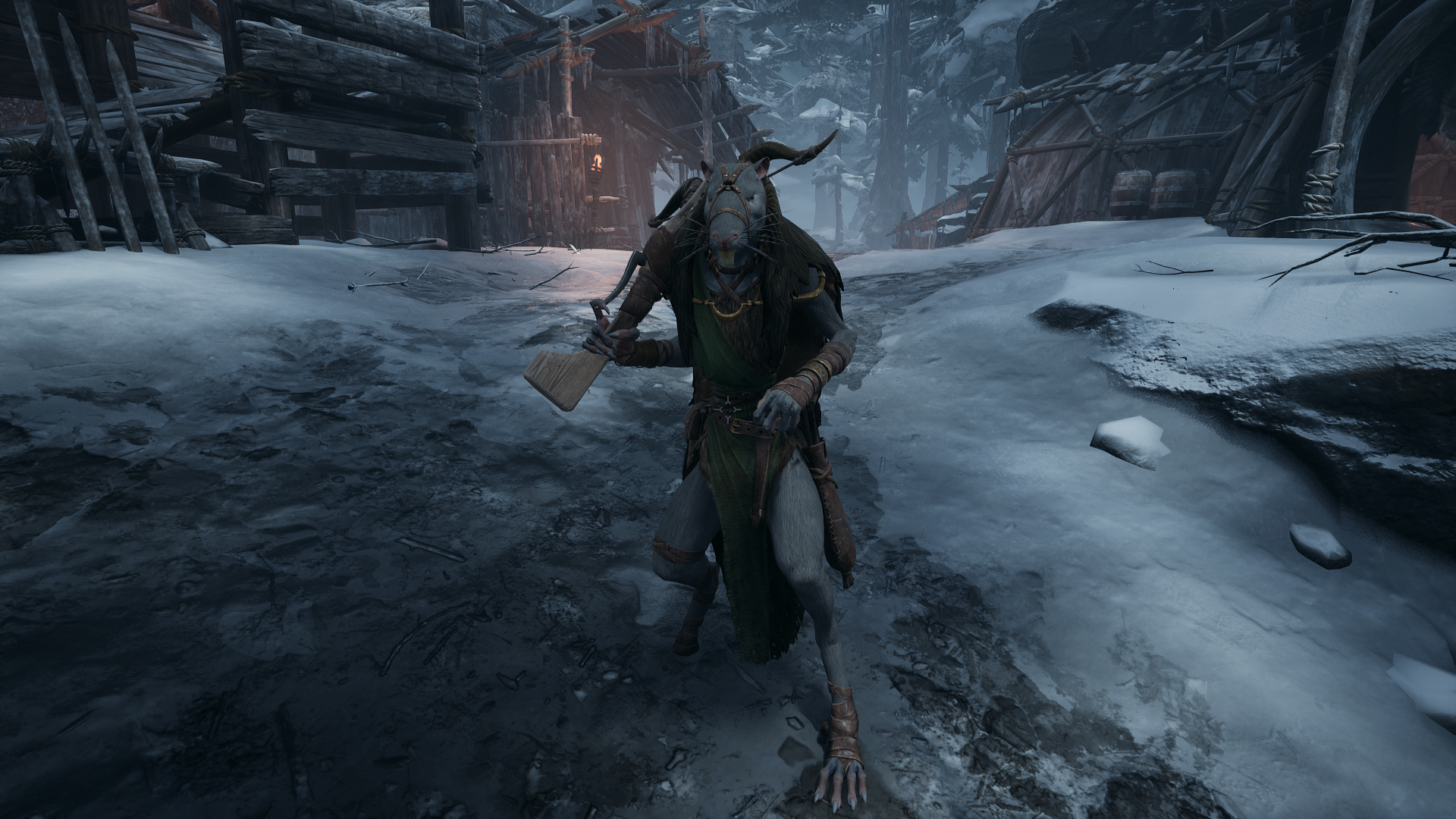 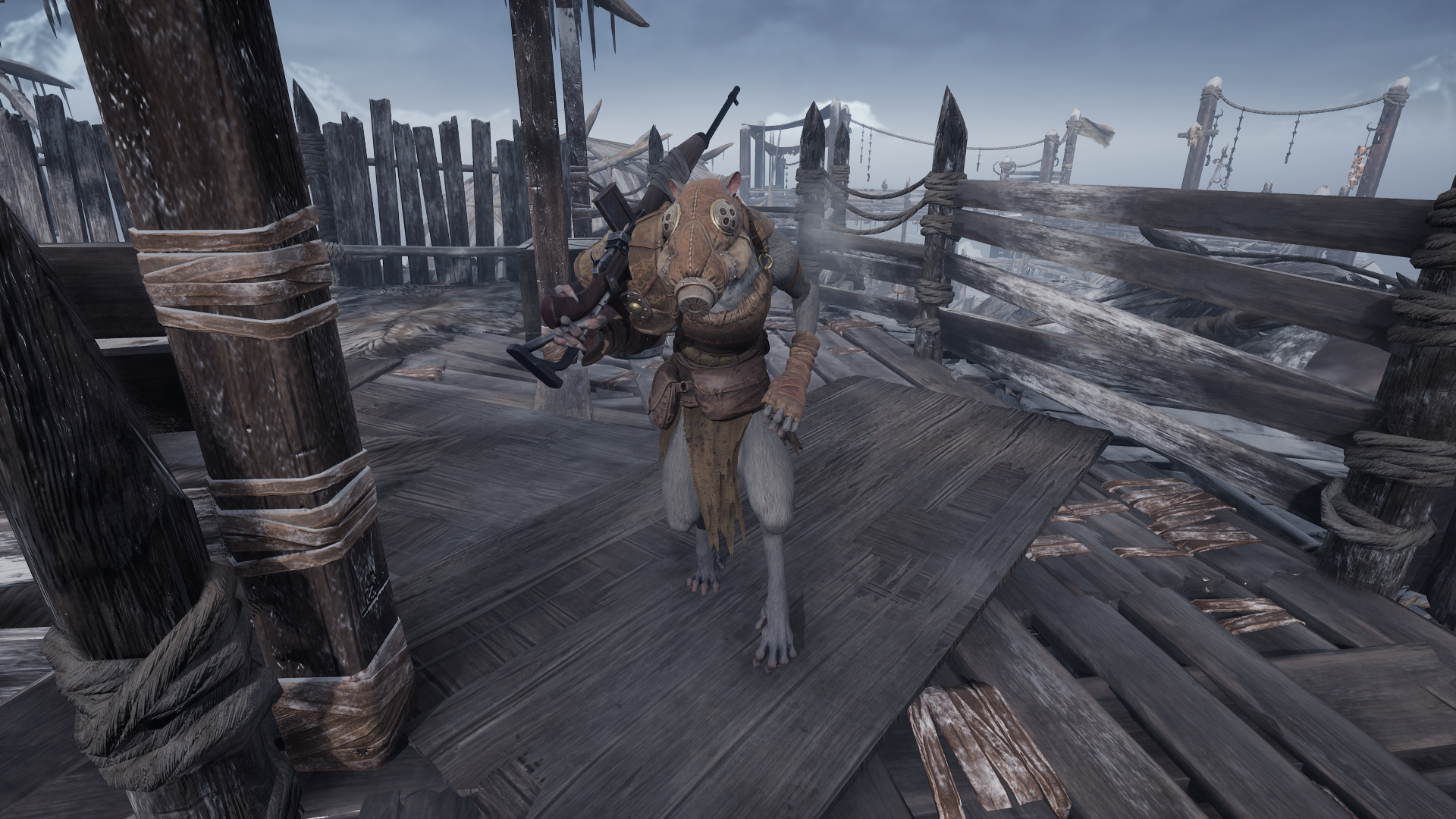 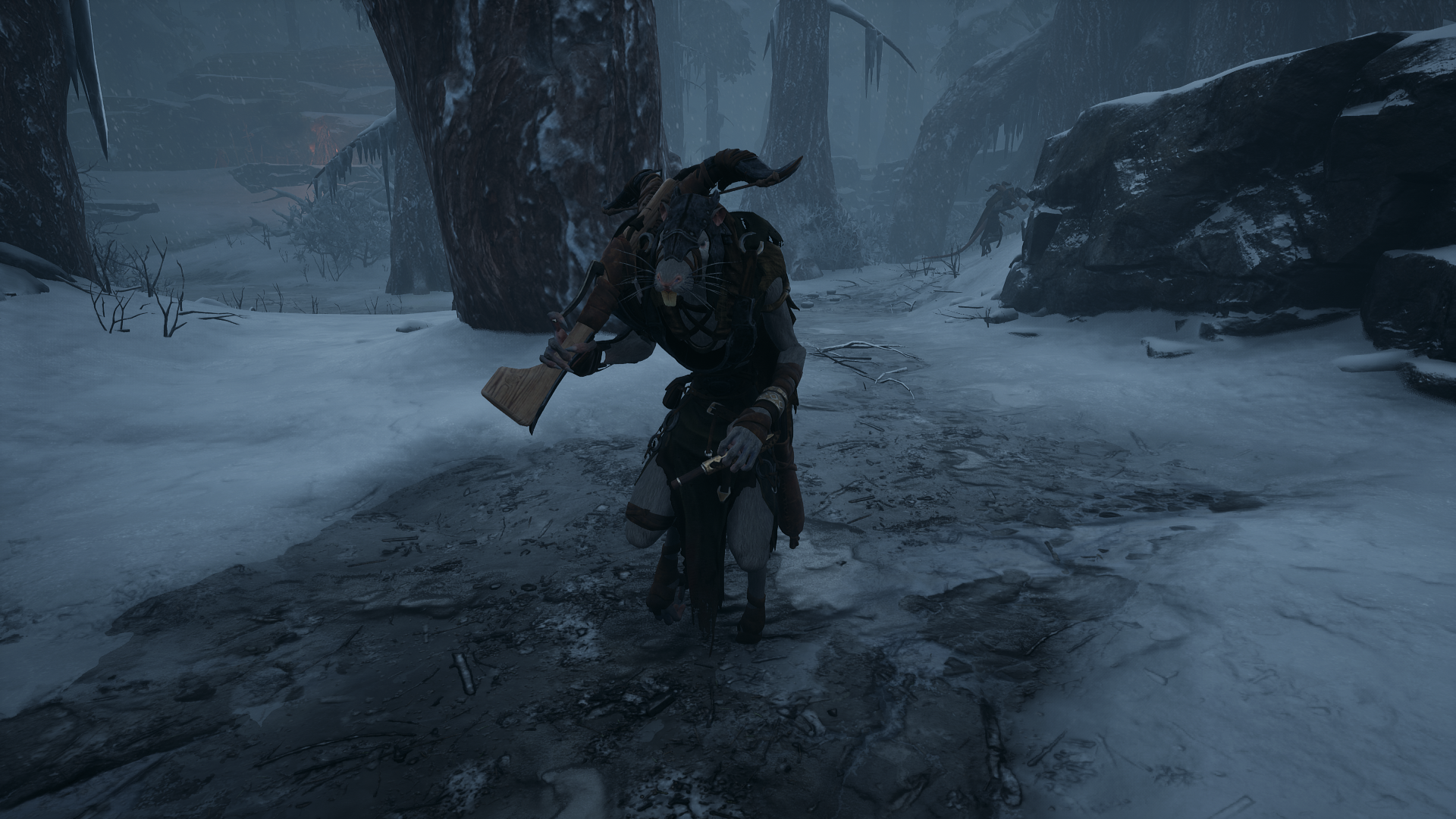 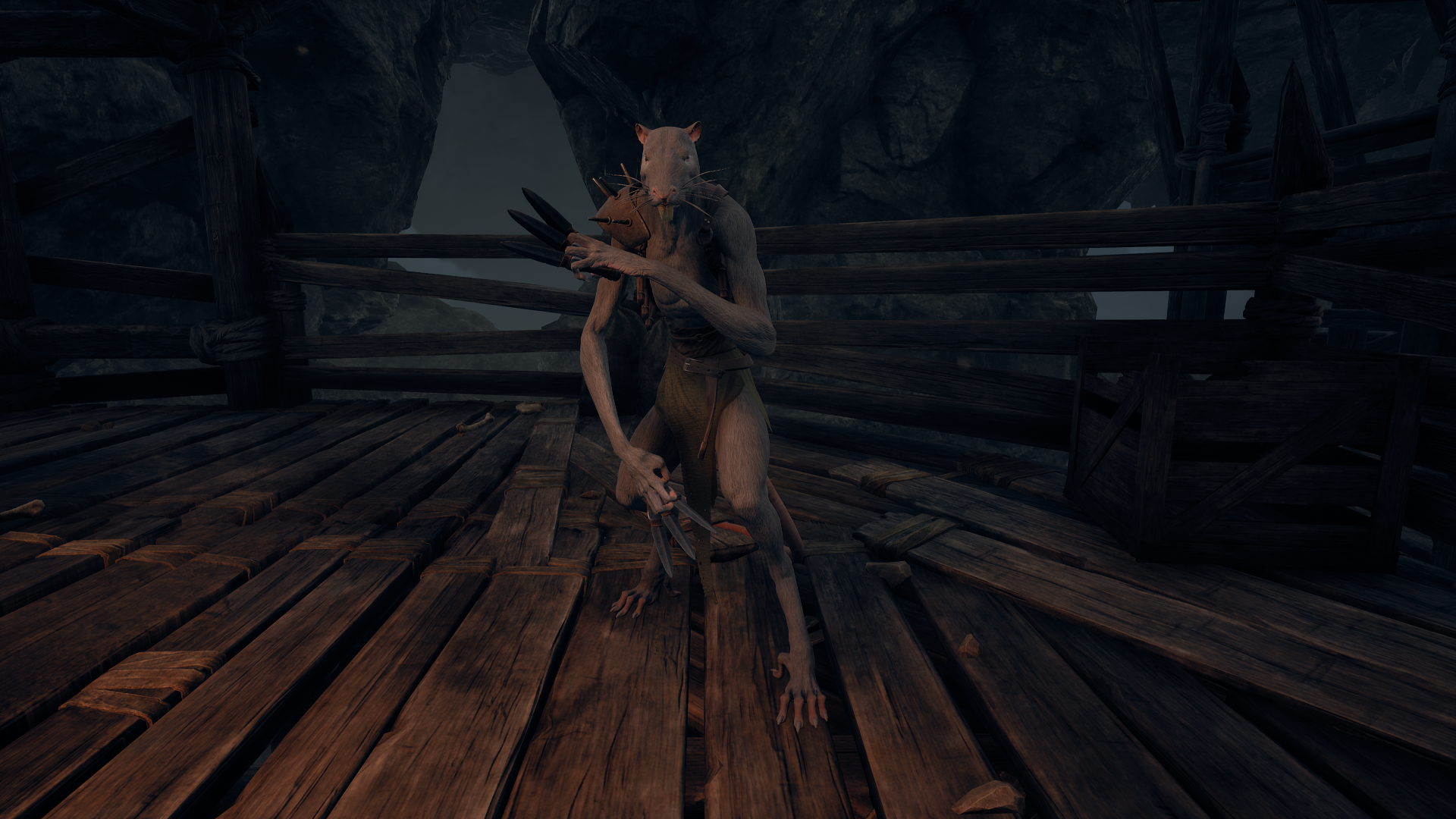 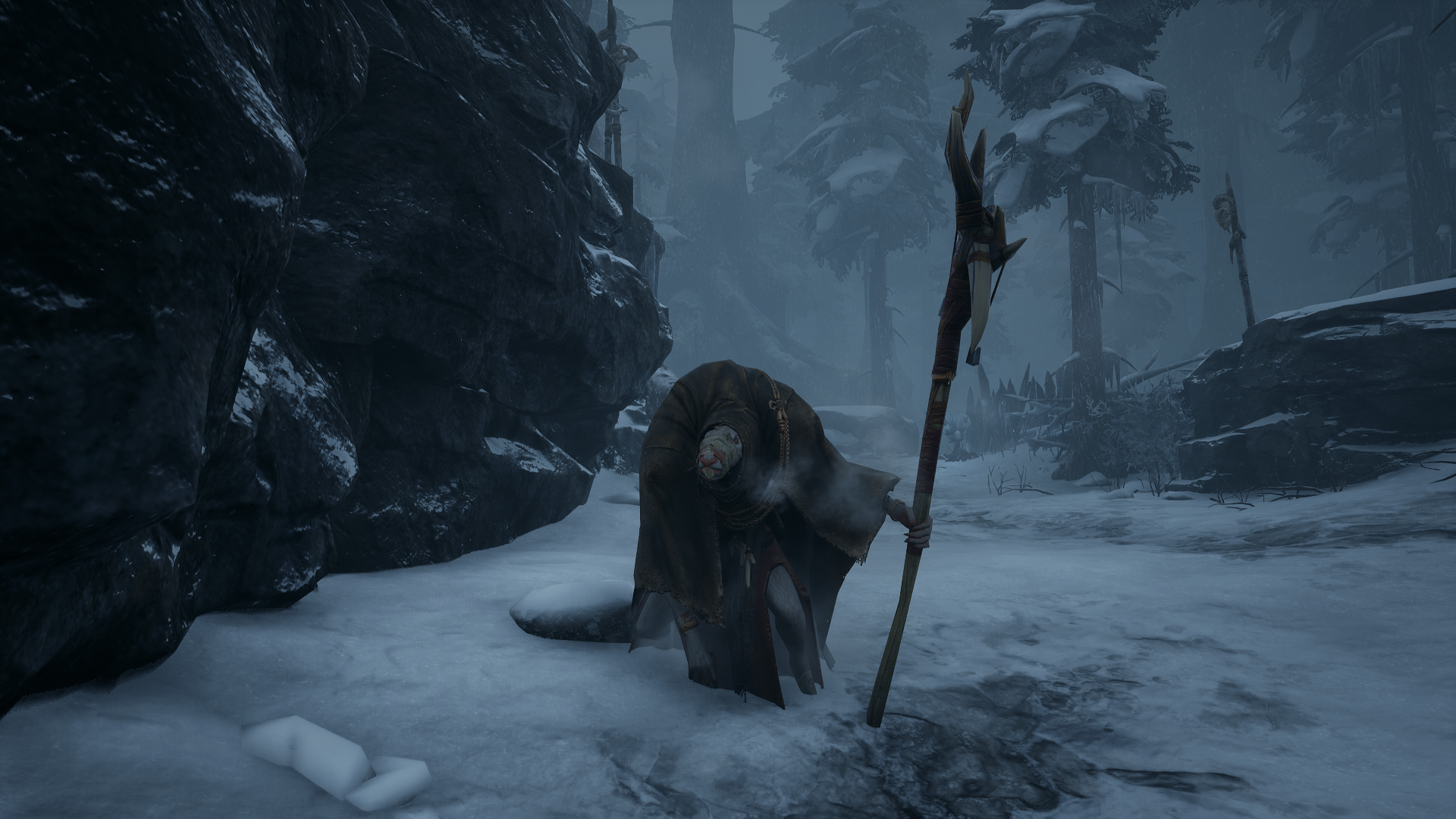 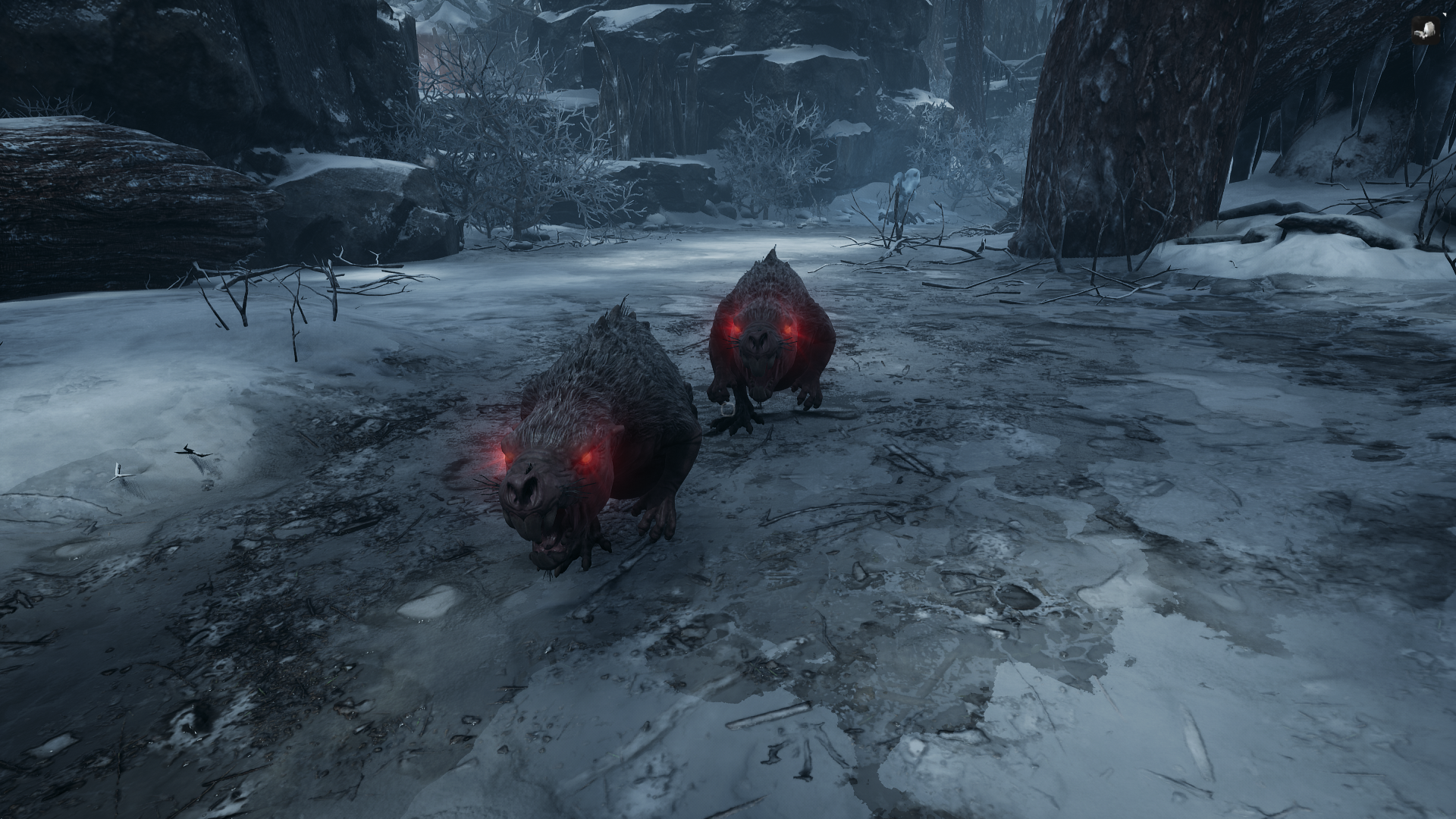 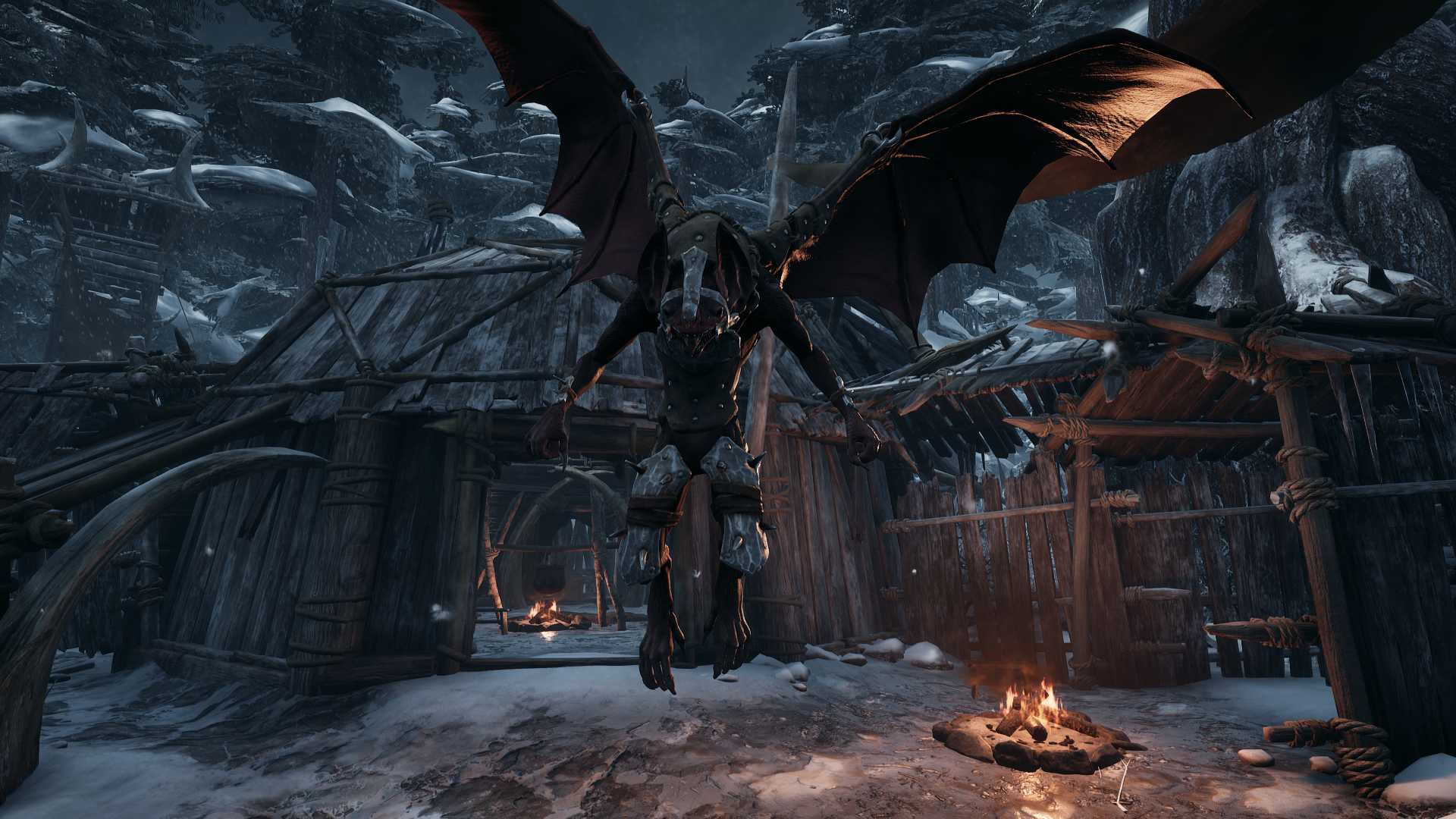 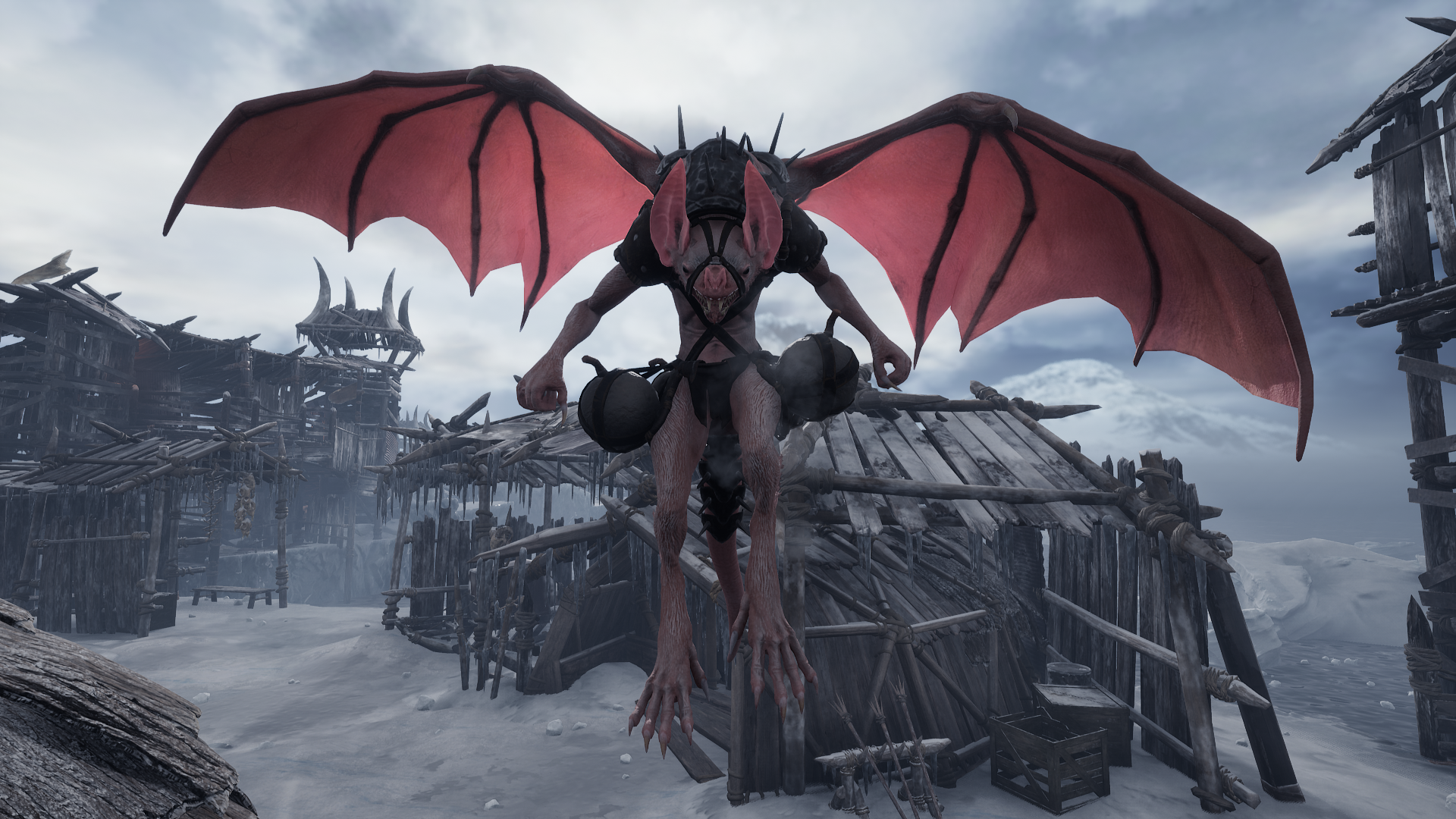 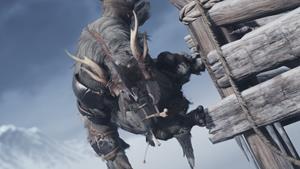 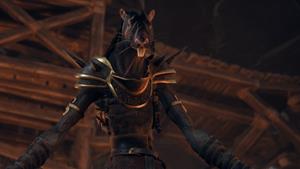 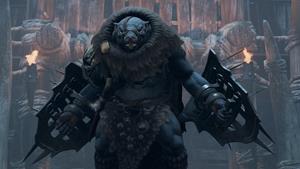 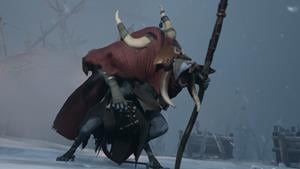 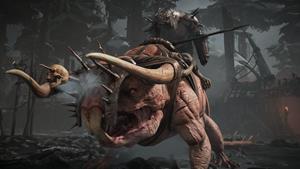 Brudvaak, the Rider and Vargr, the Warg