Swamps Of Corsus | Remnant From The Ashes Wiki

Along the Swamp Of Corsus DLC, a Campaign Update was released that is not a part of the DLC and is free for all users. This updated the Corsus Campaign by added new dungeons, enemies, bosses, and rewards. 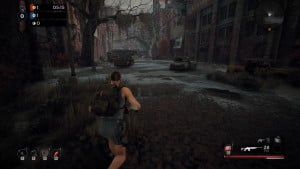 Survival is a roguelike mode where players start off in the Labyrinth only with a pistol and some scrap that they can use to buy equipment. After players are ready, they teleport to a random location where they must find and defeat the boss to come back to the Labyrinth and spend their hard-earned Scrap. Enemies get progressively stronger as time goes by, until players are defeated. When the player dies the game ends, and the game starts over from the beginning.

Exploring the Survival mode and defeating Bosses, players can acquire Glowing Fragments, which can be used to purchase armor Skins.

You can learn more about Survival mode by clicking HERE. 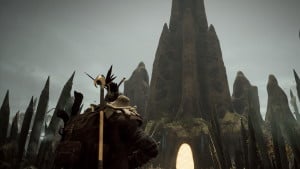 A new Corsus biome that is unique to Adventure Mode can be accessed through the Swamp Of Corsus DLC. This new Adventure is built separately from the Campaign Corsus and functions more like the other larger biomes of Earth, Rhom, and Yaesha. There’s lots to explore and plenty of secrets to discover! 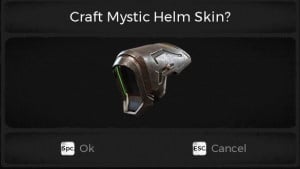