Leto's Set is an Armor Set in Remnant: From the Ashes. Leto's Set has an armor skill that provides unique passive abilities (all sets add buffs and effects to various stats).

Where to find Leto's Set 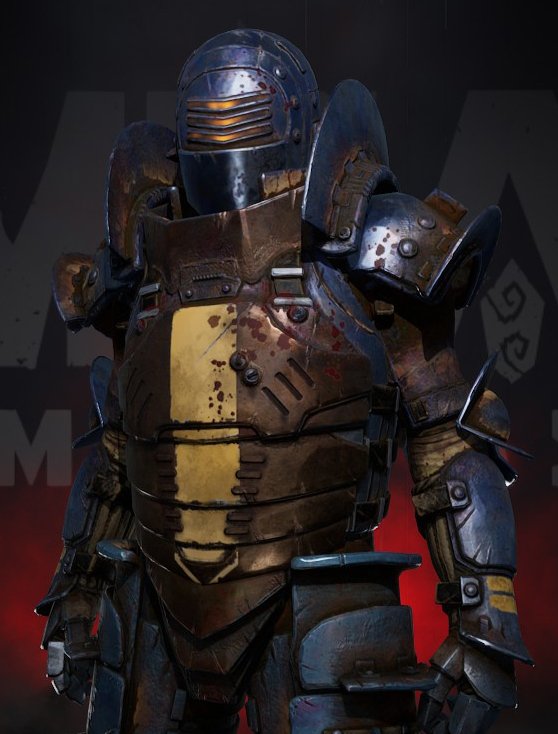